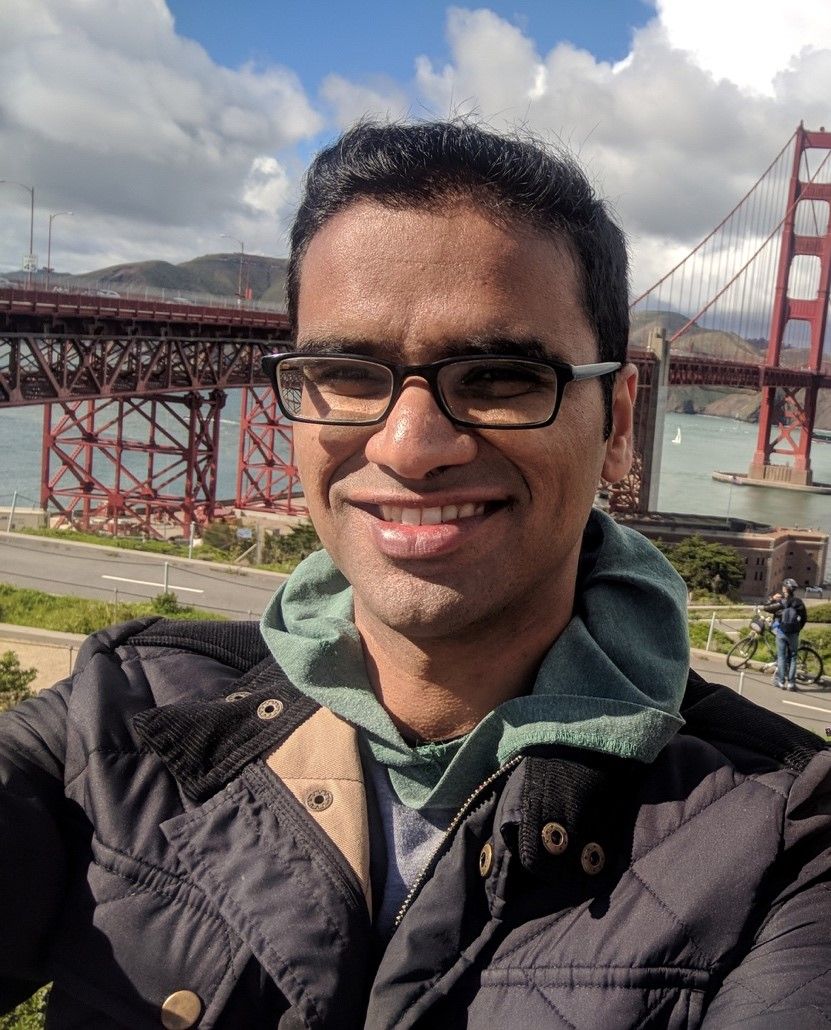 Our new studio continues to grow with experienced and passionate game developers. Prateek Gudihal, a senior engineer focusing on gameplay, was born in India and grew up in Florida. He, like many of us, grew up playing games -- like Warcraft and Counterstrike -- with friends online in the dial-up era. He went on to do his bachelor’s in Information Systems and Computer Science at Carnegie Mellon, and it was there he was first exposed to video game development - and began to consider it as a possible career. After working through a few summers at various tech companies, video game development stood out as a uniquely creative endeavor. The particular blend of artistry, design, and engineering in gaming was very exciting for Prateek. As a result, he decided to achieve his masters in Entertainment Technology at Carnegie Mellon in pursuit of Game Development.

Prateek offers wisdom to those who might love playing games, but don’t know how to start their career as a developer: "The most important thing about game development is having passion and care; you have to care about your work and be willing to learn about all aspects of development. When I began as a game developer five years ago, I didn't know much about game development. My peers and colleagues in the industry have helped me grow tremendously and especially at 31st Union I'm excited to work with our world class engineering team and grow even more and perhaps give back to new peers or colleagues." One thing he would also like people interested in games and game development to know is that "game development is a broader enterprise than most people think. There are many roles for many different disciplines, including writers, technical artists, UX designers, and tools and test engineers. The industry is only growing.”

Exposure to careers in the video game industry is key to increasing diverse representation on our dev teams. 31st Union honors this mission. We are in the initial stages of spearheading our first Internship programs for college and gap year students. We are interested in not only securing Interns from top universities, but also in guiding students from lesser known, equally rigorous Institutions. In order to nurture the pipeline for future developers, we are planting the seeds for a mentoring program where youth in the Bay Area can visit our studio and explore various game development careers while receiving face time with Engineers, Designers, Animators, and Producers.

We are having fun growing our new studio with our talented team of developers. Contact our Head of Talent, Brooke Grabrian, @2KGameRecruiter and say hello. 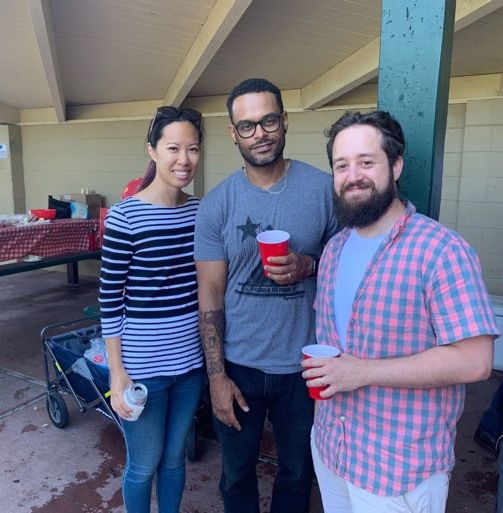